Is a full-service Public Relations firm that specializes in health care and veterans issues. Headquartered in Scottsdale, AZ, the firm provides a range of services to commercial, nonprofits, and government entities. A Service Disabled Veteran and Woman Owned Small Business.

Paula Pedene–Ethics Advocate, Engaging Speaker, Author, and National Board Member of the Board of Ethics and Professional Standards with the Public Relations Society of America.​

Paula Pedene joined the U.S. Navy where she became a Navy Journalist serving with the Armed Forces Television Service. Her duty stations included Navy Broadcasting Detachment 27 on Midway Island and at the Far East Network in Tokyo, Japan. She was selected to become the first female television co-anchor for the internationally broadcast T.V. show called Navy News This Week.

A SACRED DUTY is the true story of Paula Pedene, a visually impaired, decorated Navy veteran whose life and family start to unravel when she’s targeted for retaliation after bringing to light mismanagement and harassment at a Veterans Administration hospital.

Working with a bulldog congressional investigator, an ornery VA doctor, and a husband who believes in her, she becomes a central figure in exposing a conspiracy that rocked the nation, killed dozens of veterans, provoked nationwide outrage, and ultimately brought down the Secretary of Veterans Affairs.

New On The Blog

Moving Forward With Thoughts of Gratitude

During COVID-19, U.S. Army Nurse Credits Her Military Training To Help Her Pivot

“What a treat for #PRSSALR attendees to hear from Paula Pedene, a pillar of ethics and morality in public relations.”
Kelly Davis
“Thank you for being such an HONEST, spunky & selfless PR professional. It was truly an honor to bask in your light.”
Britnee Nuehring
“Best answer I received in a long time. Paula Pedene makes the fire in my heart even brighter.”
Tony Whitney 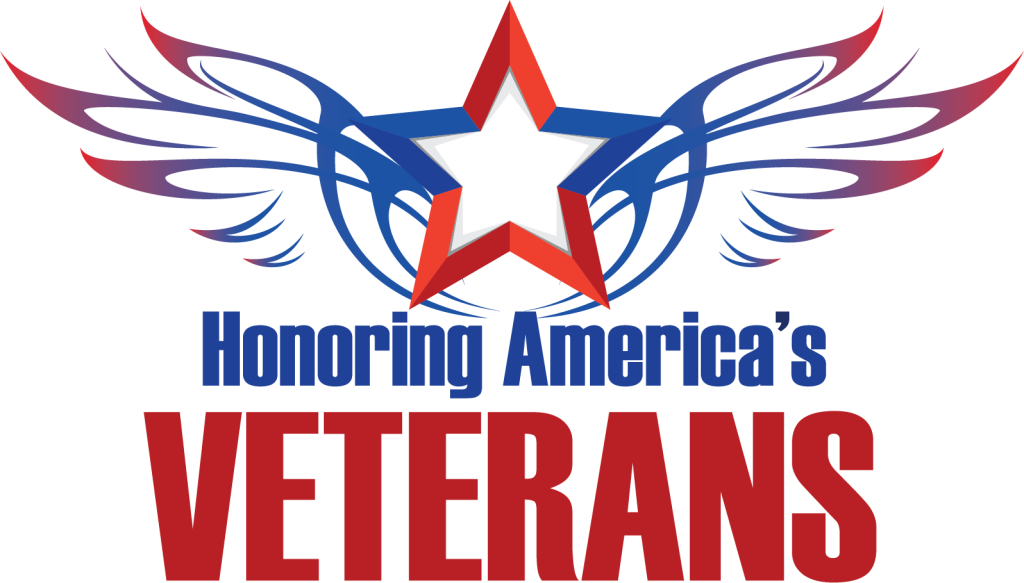 Ready to get started? We would love to hear from you! Please submit all questions and feedback and someone from our office will be in contact with you. We look forward working with you.